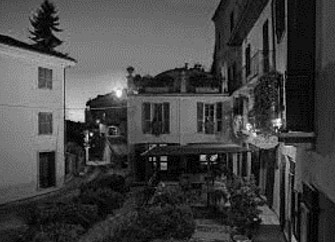 In the “Monferrato hills”, in the heart of Astigiano, there is a palace, dating back to the 17th century, built on a much older structure, in which, more than in any other place in the area, a piece of history, life and daily culture is enclosed. It is Casa Martelletti, a large and sober building recently renovated, deeply inserted and rooted in the ancient local urban structure. In the building you can still visit an area where leeches, once widely used for bloodletting, were kept. Tradition has it that this place was part of one of the three “perpetual medicinal spice squares”, whose license was granted by Anna d’Orleans in 1697, with a document still on display in the beautiful pharmacy in Via Roma, near the palace. From this ancient herbal and medicinal tradition derives the recipe, later handed down, of Casa Martelletti’s Vermouth Classico, so rich in herbs and spices. 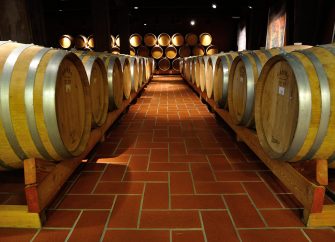 In the 70s a factory was built in Montiglio Monferrato entirely dedicated to the production of Piedmontese wines and sparkling wines. Adjacent to the factory, an imposing barrique cellar, simply called “Casa Martelletti” dedicated to customer visits and tastings. 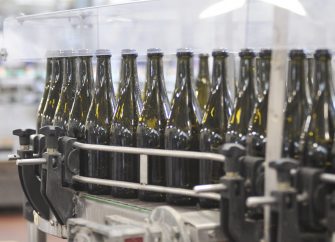 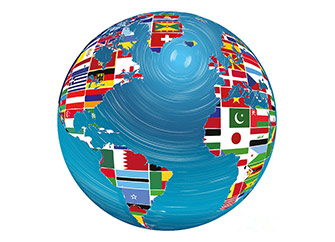 Today the Casa Martelletti brand, with all its history, is present in more than 30 countries around the world.

This website uses cookies to improve your experience while you navigate through the website. Out of these, the cookies that are categorized as necessary are stored on your browser as they are essential for the working of basic functionalities of the website. We also use third-party cookies that help us analyze and understand how you use this website. These cookies will be stored in your browser only with your consent. You also have the option to opt-out of these cookies. But opting out of some of these cookies may affect your browsing experience.
Necessary Always Enabled
Necessary cookies are absolutely essential for the website to function properly. This category only includes cookies that ensures basic functionalities and security features of the website. These cookies do not store any personal information.
Non-necessary
Any cookies that may not be particularly necessary for the website to function and is used specifically to collect user personal data via analytics, ads, other embedded contents are termed as non-necessary cookies. It is mandatory to procure user consent prior to running these cookies on your website.
SAVE & ACCEPT

Sei maggiorenne? - Are you of age?